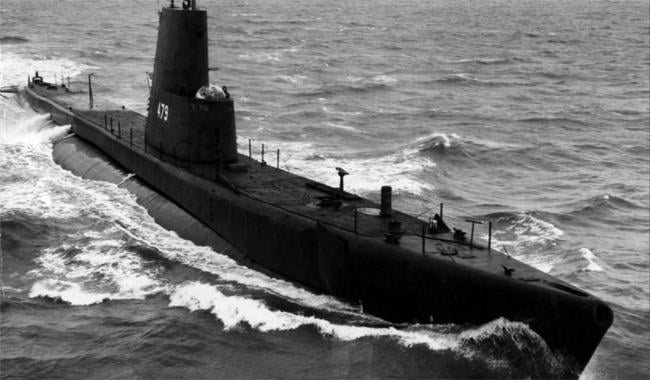 You are our firstborn,
The excellence of our strength,
The angel at my shoulder,
The one who first made us parents.

As you step out on your own,
On to a path I have never trod in my life,
My prayer is that the foundations
We have laid will hold.

As you launch out into the deep,
Our prayer for you is this,
Point yourself to the true north
Towards God and His shores.

May His breath waft your sails,
His wind fan your face,
His dew cool your pace
His lamp lighten your way.

May His love envelope your heart,
His thoughts fill your mind,
His needs stir your will,
His word be your stay.

May He be the only Bridegroom
Who fills your heart
Who stirs your gut
Who moulds your being.

May He be the One who satisfies until
The one who is His choice comes
To claim you as his bride.

May goodness and mercy follow you
All the days of your life,
May you dwell in His house for ever.

We love you, bless you
We commit you into His hands,
The best of all we have!

Unclutter my mind, O Lord,
And free me from the shackles of wandering thoughts.
Help me disengage myself .
From the clutches of legitimate ways
And rise to sit in tranquil realms.

Cause me to unhand every hounding sin
That would trip me as I run to the grail
Or hamper me as I race down the well known trail.
Let me rest in the stillness of your love
Until it seeps in to soothen my soul.

May I not be swept away by the flood of hurry
But seek to step aside to sit by the side of the busy road.
Let me not roll around in the wash of a tumbling world
But quieten my soul in the shadows of the returning trend.

Time and tide may wait for no man, so they say,
But I long not to rush along and hurry in its sway
As God and I commune in the vastness of his ways!

Looking over to her sister, she sighed.

Why God, the neglect? Why the difference?

We were conceived together, birthed together and grew together.

Am I not of worth?

Is it because I am not flashy or pushy?

I remind myself “They also serve those who stand wait”.

The still small whisper, “I can trust you to wait.”

Winds of change began to blow.

Friday Fictioneers is talented group of enthusiasts penning down a story, a poem, a prose, etc.,  expressing their heart about a photo prompt, every week. Thanks for this week’s beautiful photo prompt © J Hardy Carroll

Nathan watched them all searching for him, frantically.

Serves them right, he thought smugly. Did they think that he was an easy prey? He would show them.

Sensing a presence, he turned around.

Hi there. Aren’t you a smart guy to hide out here?

Nathan shrugged nonchalantly, turning back to watch them again.

Would you like to come back there, where it is even more safe?

Without replying, Nathan popped his head from behind the wheel.

There he is, they all shouted. You win!

Didn’t I tell you I would?

Gleefully he ran towards them, no longer an easy prey.

*Friday Fictioneers is talented group of enthusiasts penning down a story, a poem, a prose, etc.,  expressing their heart about a photo prompt, every week. Thanks for this week’s beautiful photo prompt © Jennifer Pendergast

Dolon peered over the edge, antennae quivering in the wind of many murmurings.

“We can’t allow her to do this? How dare she marry that, that, that..

“That outcast! How dare he presume to touch her!”

“Calm down. Don’t react openly. We can rectify this.”

“Yes. Let’s agree now. We will invite him home. Then…”

“Shhhh! Even walls can have ears.”

Cautioning each other, they moved on, falsity plastered on their faces.

“We agree. Let’s do what you say. We are willing.”

They rose, with smiling miens and departed.

Dolon fluttered away. He had heard enough.

His intelligence would help prevent.

*Friday Fictioneers is talented group of enthusiasts penning down a story, a poem, a prose, etc., expressing their heart about a photo prompt, every week. Thanks for this week’s beautiful photo prompt  © Shaktiki Sharma

*Dolon is a Latin American name meaning a trojan spy!

There is nothing better that I like to do, than lie down flat on my back and watch the clouds from a grassy plot.

The sun is playing peek-a-boo, enough for me to conjure pictures in the air.

I see a valley there, a mountain here, some sheep that side, a village this side – all that I can’t get where I am now.

Oh, look at the rays emanating from behind those clouds; they cause a shadow on the trees and a shade below.

Is God trying to catch my attention with a display of his wondrous splendor?

*Friday Fictioneers is talented group of enthusiasts penning down a story, a poem, a prose, etc., expressing their heart about a photo prompt, every week. Thanks for this week’s beautiful photo prompt © Rochelle Wisoff-Fields, our motivator!