Mary, does your father know what you are doing?

Why not? Surely he would be happy that you will be appearing in the State level competition!

No, he won’t. You know what is the goal of our parents!

You mean marriage? Yes, I do.

If my face gets damaged I won’t be good bride material. He will have to give big dowry!

Yeah. Why we can’t follow our dreams and ambitions.

They don’t want to be the ridicule of others who will condemn them for not getting us married.

*In India a woman is expected to marry and settle down. The father of the bride has to shell out a lot of money for the wedding and other expenses. So the goal of many Indian parents is to just enough education to get a good proposal and then marry them off. This is the story of one of the most courageous women in India, who just didn’t overcome one odd but many odds to prove her mettle. She is an inspiration to many in India. She is Mary Kom Boxer 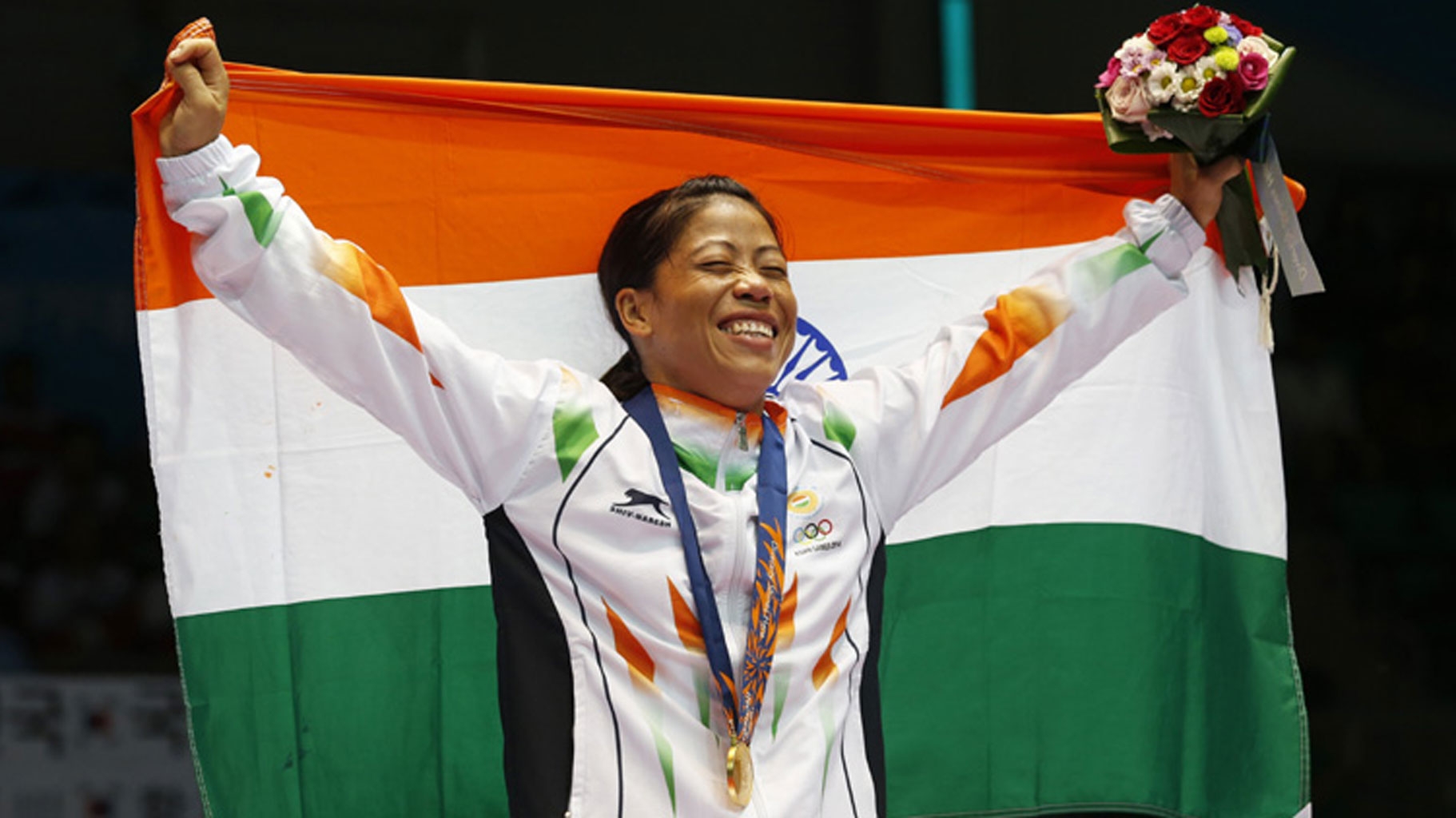 Chungneijang Mary Kom Hmangte, better known as Mary Kom, is an Indian Olympic boxer hailing from the Kom tribe in Manipur. She is a five-time World Amateur Boxing champion, and the only woman boxer to have won a medal in each one of the six world championships. Nicknamed “Magnificent Mary”, she is the only Indian woman boxer to have qualified for the 2012 Summer Olympics, competing in the flyweight category and winning the bronze medal. She has also been ranked as No. 4 AIBA World Women’s Ranking Flyweight category. She became the first Indian woman boxer to get a Gold Medal in the Asian Games in 2014 in Incheon, South Korea. A biopic has been made on her.

*Friday Fictioneers is talented group of enthusiasts penning down a story, a poem, a prose, etc., expressing their heart about a photo prompt, every week. Thanks for this week’s photo prompt ©J Hardy Carroll

30 thoughts on “NO BARRIER”